The EOHU is responsible for protecting and educating people about rabies. Rabies is a transmittable and deadly disease carried by mammals, such as bats, foxes, raccoons, and skunks. It can be transmitted to humans through animal bites or contact of the animal’s saliva with eyes, mouth or open wound. Bats in particular pose a threat for spreading rabies due to the increased number of bats in the area that have tested positive for rabies. Their sharp teeth can make it difficult to determine if you have been bitten, as they may not leave a mark.

In order to protect the community against rabies, it’s required by law that all dogs and cats three months of age or older be vaccinated against this transmittable and deadly disease. Even indoor pets must get the rabies vaccine regularly because bats, potentially rabid animals, can enter into any residence.

The EOHU also reminds you to:

If you work or volunteer where you may be exposed to animals with rabies often, talk to your health care provider about getting vaccinated. Rabies vaccines for people are only recommended if you have a constant exposure or are travelling to higher risk countries. Learn more about the human pre-exposure vaccine here.

The Ontario Ministry of Natural Resources and Forestry is responsible for monitoring rabies activity among wild animals.

The EOHU investigates all reports of animal bites and suspicious direct human contacts with wild animals or bats that have occurred in the five counties.

When the EOHU investigates an animal bite or a suspicious direct contact with a wild animal or bat reported on its territory, we ask that the animal (if a domestic pet) be confined for ten days. We also ask the owner to produce proof that the animal is adequately vaccinated against rabies. If the animal is not, we ensure that it will be done immediately after the confinement period ends.

When dealing with a wild animal or a bat, and when the animal is caught, it will be sent for testing at the Canadian Food Inspection Agency. If the animal or bat is not available for testing, the necessary steps will be taken after discussion with the Medical Officer of Health.

Results following the confinement period or the rabies testing will determine if rabies post-exposure treatment is necessary for the victim.

A person may need to receive a vaccine to help prevent rabies if they have been bitten or have been in direct contact with a potentially rabid animal or bat. The EOHU ensures the follow-up of positive rabies reports received from the Canadian Food Inspection Agency, which executes the tests to detect rabies.

The EOHU is informed of an animal bite to a human, sends the animal to be tested, and makes sure the person receives the rabies vaccine immediately if there is any doubt as to infection.

More information on rabies can be found here: 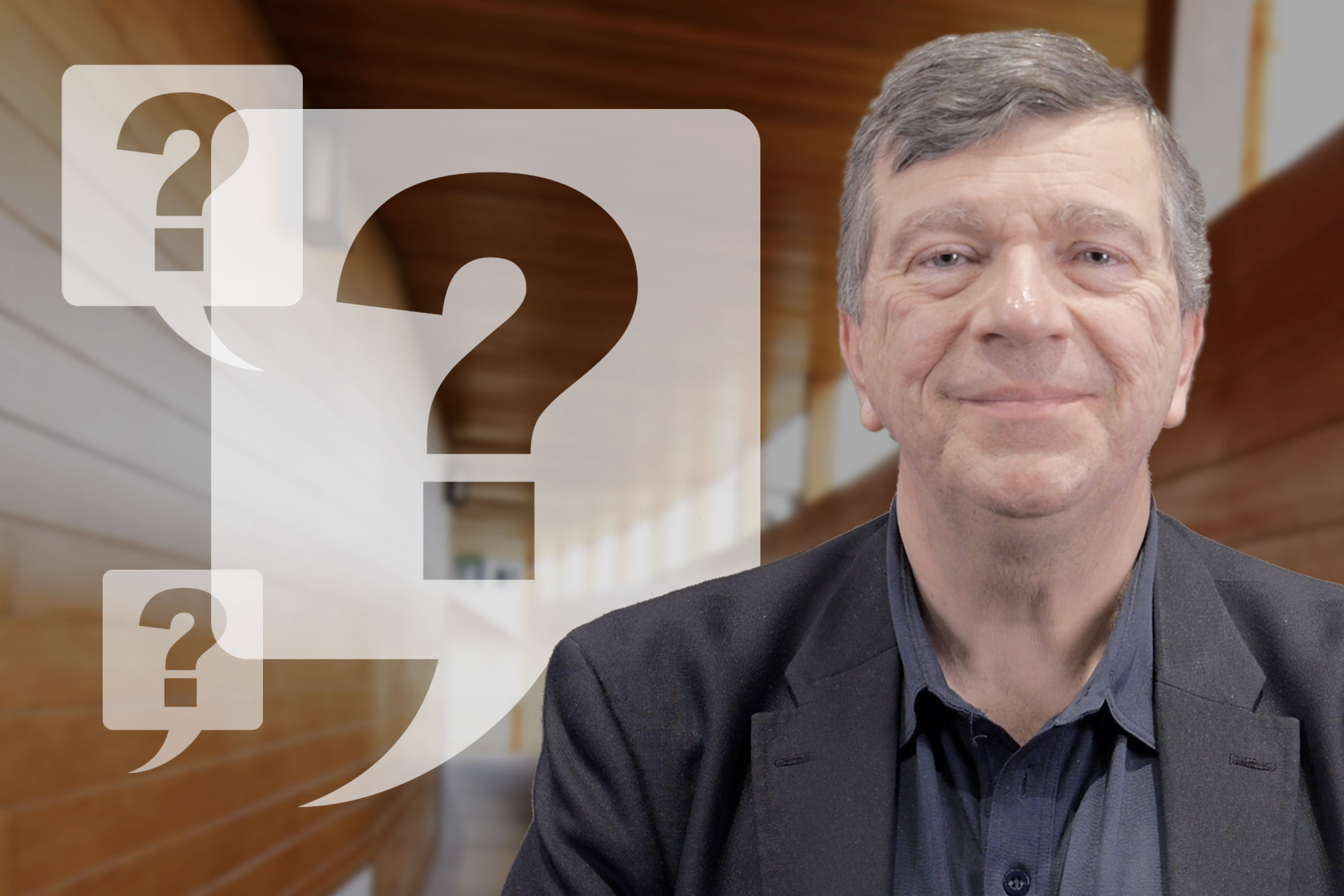 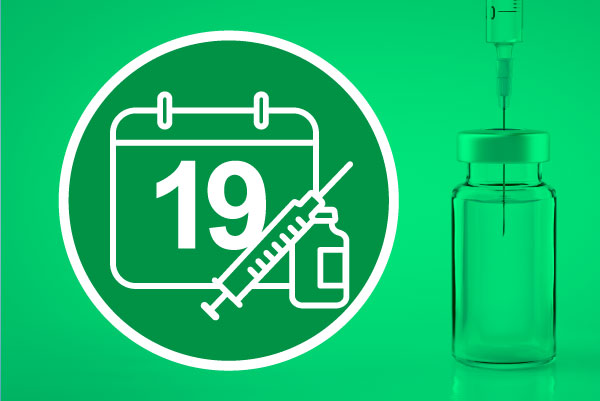 How and Where to Get a COVID-19 Vaccine 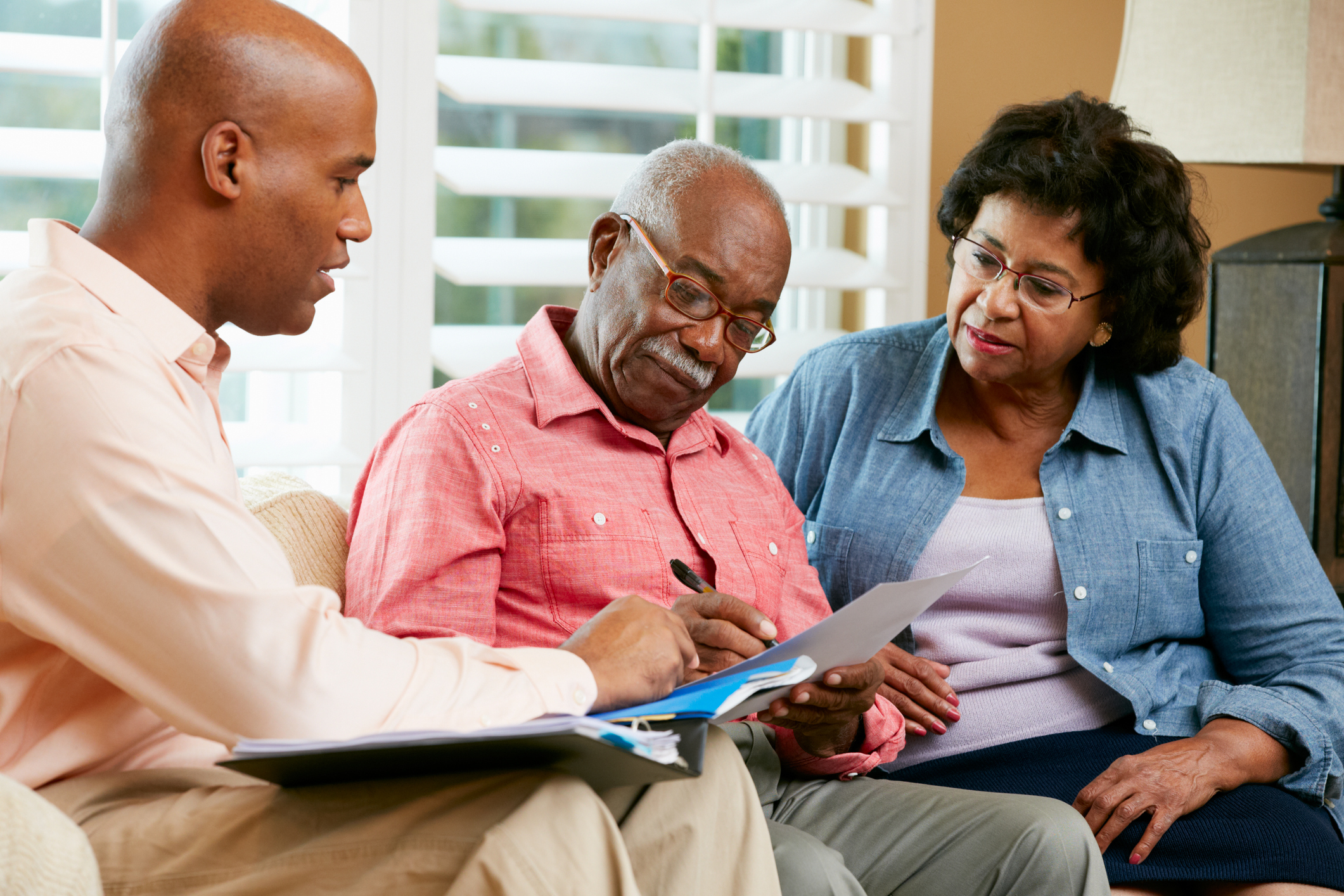 Preparing for Your COVID-19 Vaccine Appointment